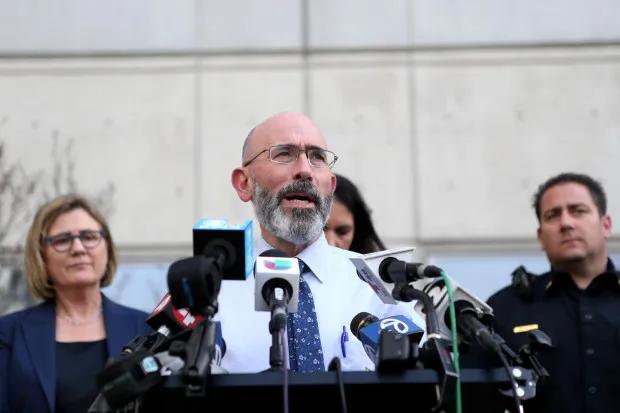 A Santa Clara-based physician revealed in a recent briefing that the novel coronavirus had established itself in San Francisco Bay Area months before local health officials were aware of it. The delayed response to the disease allowed the virus to spread unchecked before strict measures were imposed.

“The virus was freewheeling in our community and probably has been here for quite some time,” Dr Jeff Smith, a physician who is the chief executive of Santa Clara County government, told county leaders Friday.

Data collected by the federal Centers for Disease Control and Prevention, local health departments and others suggest it was “a lot longer than we first believed” – most likely since “back in December,” he added. 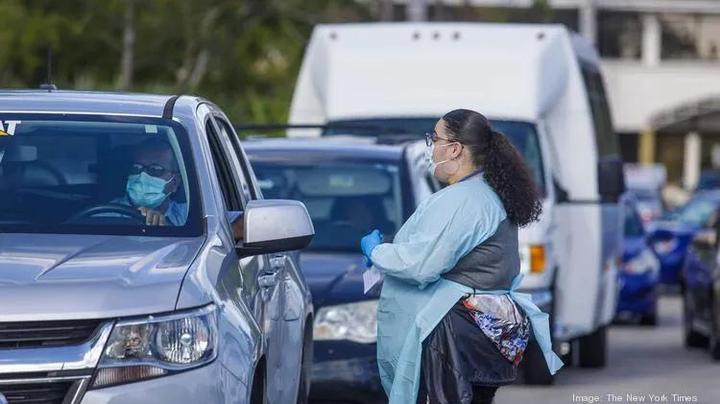 “This wasn’t recognized because we were having a severe flu season,” Smith said in an interview, according to a Los Angeles Times report. “Symptoms are very much like the flu. If you got a mild case of COVID-19, you didn’t really notice. You didn’t even go to the doctor. The doctor maybe didn’t even do it because they presumed it was the flu.”

“When public wellness [officials] attempted to monitor down the start out of the disease … we were not able to come across, exclusively, a call,” Smith advised county supervisors. “That means the virus is in the local community presently – not, as was suspected by the CDC, as only in China and remaining spread from speak to with China.” But Jeff’s remarks on coronavirus slightly contradict a study conducted by researchers at Stanford University who found that the burden of COVID-19 in the Bay Area prior to mid-February was low.

According to the study published on the peer-reviewed The Journal of the American Medical Association, researchers tested 2,888 samples collected from Stanford Health Care or affiliated clinics between January 1 and February 26.

Among those with respiratory symptoms but had tested negative for common respiratory viruses, only two cases were infected with the coronavirus.

“I was a little surprised the prevalence was so low, but it was consistent with what our public health officials in California were observing through normal surveillance methods,” said Benjamin Pinsky, MD, PhD, senior author of the study, associate professor of pathology and of infectious diseases at Stanford University. 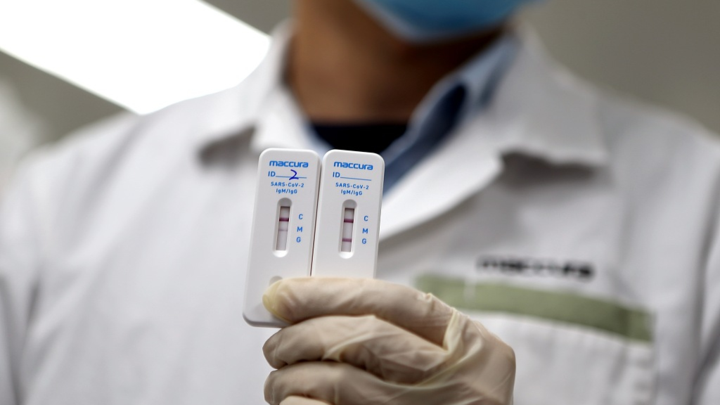 According to U.S. media, COVID-19 did not reappear in the Bay Area until February 27, when doctors finally decided to test a hospitalized woman who had been ill for weeks.

Health investigators said they could find no source of Ahrabi’s infection. She was reported to barely have exposure to other people, and most of time, she stayed at home and took care of her mother, except when walking to a local grocery store. But she did live in a neighborhood with a high density of international residents.