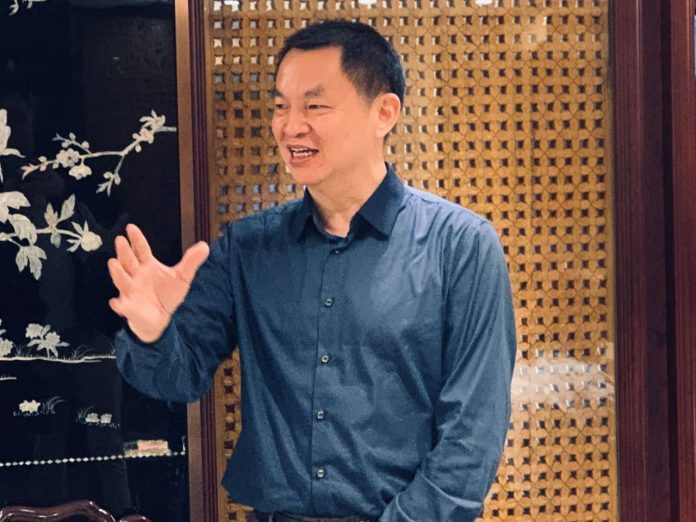 Briefing a media-group of countries along the “One Belt And One Road”, here on Tuesday he said after years of joint efforts, the fundamental work of BRI was carried out successfully.

He said, President Xi Jinping in his address at the second-round table summit of the One Belt And One Road forum for international cooperation held this year, expressed his strong desire for working with all the BRI’s countries to achieve common goal, that is peace and prosperity.

As per the President Xi’s vision, he said, China wishes to make joint efforts to build “One Belt And One Road” deeper and more solid and bring more benefits to the people of all countries.

All parties should stick to the principles of openness, green governance and clean governance, pursue high standards, deliver benefits to the people and achieve sustainable goals, and push for high-quality development of the “One Belt And One Road”, he added.

Deng Hong told media’s persons that located at the southernmost tip of the Chinese mainland, Guangdong is a major economic and trade and opening-up province in China.

It is the birthplace of the maritime silk road and the pioneer of China’s reform and opening-up. In 2018, the provincial GDP reached us $1.47 trillion, accounting for 10.8% of the national GDP, ranking first in China for 30 consecutive years. With a permanent population of 113 million and a per capita GDP of $13,000.

At present, Guangdong province is promoting the in-depth integration of media development, efforts to create a new mainstream media. We hope to strengthen communication and exchanges with friends from the media present here, promote media exchanges and cooperation, and make the “One Belt And One Road” more fruitful.